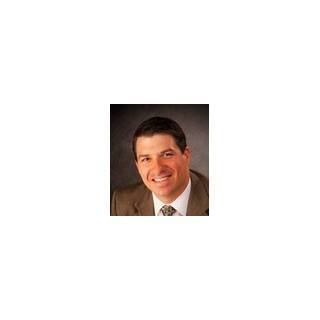 Mr. Gomes was raised in Siskiyou County, California. He graduated from California State University, Chico with a degree in Political Science in 1996, and obtained his Juris Doctorate and certificates in public interest and high technology law from Santa Clara University School of Law in 1999. During law school he interned in and directed the Consumer Law Program at the East San Jose Community Law Center, worked in the legal department at Computer Curriculum Corporation, and externed for Magistrate judge Patricia V. Trumbull at the U.S. District Court for the Northern District of California, in San Jose. After law school Mr. Gomes worked for three years at Bergeson & Eliopoulos in downtown San Jose, where he specialized in business and intellectual property litigation and licensing. During this time he also taught high tech moot court classes at Santa Clara University School of Law and served on the advisory boards for the law school's High Tech Law Program and the East San Jose Community Law Center. In late 2002 he returned to Chico and joined the Law Office of Michael T. Shepherd, where he practiced insurance defense, personal injury, and general civil litigation before joining Washington and Heithecker in September of 2004. Mr. Gomes has tried multiple bench and civil trials and briefed and argued several appeals. His practice currently includes insurance and medical malpractice defense, personal injury and general civil litigation, and business litigation and drafting. Mr. Gomes is admitted to practice in the U.S. District Courts for the Northern and Eastern Districts of California, and the U.S. Court of Appeal, for the Ninth Circuit. He is a member of the Association of Defense Counsel (ADC), the State Bar of California, and the Butte County Bar Association.

U.S. District Court for the Eastern District of California
Since 2003

U.S. District Court for the Northern District of California
Since 1999