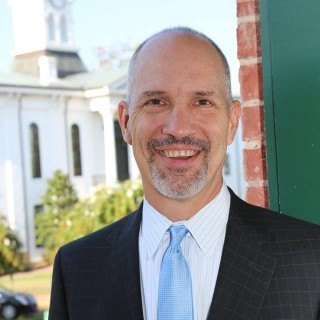 Swayze earned his B.B.A. in Accounting in 1984 from Ole Miss, followed by his Juris Doctor in 1990 from the University of Mississippi School of Law. He was admitted to practice in MS, the U.S. District Courts for the Northern and Southern Districts, and the U.S Court of Appeals for the Fifth Circuit. Over the past two decades, Swayze has assisted clients throughout the state, and uniquely served the Ole Miss community. His clients are often referred to him for his experience in divorce, DUI, and criminal defense work. In addition to his client work, he has returned on occasion to teach at the UM Law School as an adjunct professor.

He was humbled to have been named by his colleagues in the 2015 and 2016 publication of Super Lawyers. Other associations include the MS State Bar Mentor Project, Past President of the Lafayette Co. Bar Assoc., Past President of the Tri-County Young Lawyers and a member of the American and MS Bar Associations. Swayze, a third generation Oxonian, enjoys deep roots that come with being raised in a town and community where his father and grandfather were recognized for their work at Ole Miss.