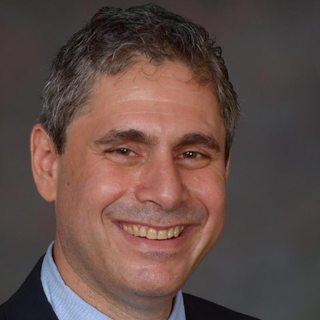 Attorney Stuart Meissner was born in 1962 in Brooklyn, New York. He earned his Bachelor’s and Juris Doctorate from Hofstra University. He went on to earn his masters of law degree from New York University Law School. He opened his own practice, Meissner Associates, twenty years ago in 2001 in Manhattan, New York. His practice focuses primarily on SEC whistleblower cases, investment disputes, securities violations, and FINRA arbitration.

After 9/11, Attorney Meissner volunteered at Ground Zero on “the pile” on the “bucket brigade” along with fire and police officers, sifting through debris trying to find survivors. He was later subsequently diagnosed with cancer relating to his efforts, which he has since overcome.

Mr. Meissner contributed to the drafting of the SEC Rules when it was first passed into law. His comments even appear in the footnotes of the actual SEC Rules. He was one of the first attorneys to file an SEC Whistleblower tip and represents whistleblowers reporting tips to the SEC.

Additionally, Attorney Meissner provides legal representation to investors who have been defrauded by their brokers and brokerage firms, and Wall Street employees who have been taken advantage of. He has a long track record of success against some of the country's largest financial institutions, including Citizens Securities, Morgan Stanley, Wells Fargo, and UBS.

Attorney Meissner may also be available to provide defense representation for criminal matters as well as regulatory representation, and conduct internal corporate investigations and supervisory reviews required by regulatory agencies.

His efforts have won his clients millions of dollars in awards and settlements. This includes the 2016 award of $22 million to his Monsanto whistleblower client. It remains one of the largest whistleblower awards to ever be awarded.

Previously, Attorney Meissen worked as a former state prosecutor and lawyer and independent candidate for the U.S. Senate.

Knightmare - Where are the Regulators CNBC

Meissner Appearance on CNBC on Knight Capital Impact on the Market