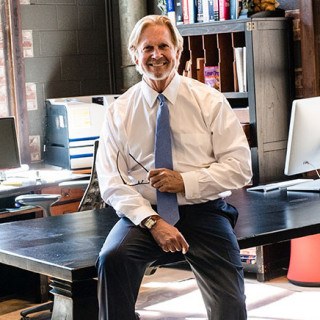 Steven Anderson has been awarded Martindale-Hubbell’s highest, preeminent, rating in legal ability and ethical standards, named in Lawyers Of Distinction, listed in Marquis Who’s Who, annually named by 5280 Magazine as a Top Lawyer in Denver and named among the Best Lawyers In America.