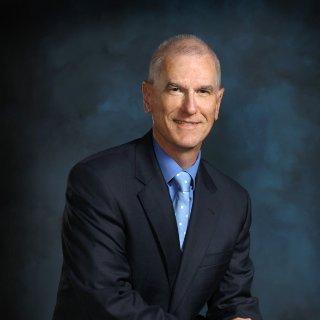 At the Gregory Law Firm PC, dispute resolution is all we do. Call 205-208-0312.
Badges
Claimed Lawyer ProfileSocial Media
Biography

Mr. Gregory has been admitted on a pro hac vice basis to practice in federal courts in many other states, and he has appeared and presented oral argument on several occasions before the Judicial Panel on Multidistrict Litigation. Listed in MidSouth Super Lawyers, Mr. Gregory is a member of the Birmingham Bar Association, the Alabama State Bar, the American Bar Association (Section of Dispute Resolution (Arbitration Committee, Mediation Committee, Securities in ADR Committee)), and the Atlanta International Arbitration Society. Mr. Gregory has appeared in over one hundred arbitrations, chairing many of those panels. He is also a member of the American Arbitration Association Commercial and Consumer Arbitration Panels.

Mr. Gregory received his law degree in 1991 from the University of Alabama School of Law. There he was a member of the Bench and Bar Legal Honor Society, was named Outstanding First Year Advocate by the Moot Court Board, and served for two years on the editorial board of the Alabama Law Review.

Before law school, Mr. Gregory worked as a series 7 licensed stockbroker. One of the few securities litigators in the United States with experience in the securities industry and as a FINRA mediator and arbitrator.