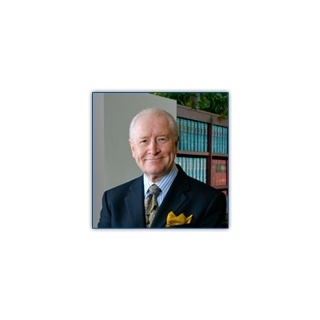 Though he began his career practicing Entertainment Law in Los Angeles, Mr. Fink and his wife traded the glamour of Hollywood for the San Jose area' s charms. That early exposure to big city, high-pressure civil cases has served him well, particularly when dealing with the complex issues involved in contemporary employment cases.

Mr. Fink is a partner in Mesirow & Fink, a small but energetic and creative law firm founded in 1976. Mr. Fink is a graduate of the University of California, Berkeley's Boalt Hall, and he has six times been selected by San Jose Magazine as one of the top lawyers in Employment Law. His longtime partner, Charles M. Mesirow, a board Certified Criminal Law Specialist, has served as a member of the Santa Clara County District Attorney's Office and the chairman of the Criminal Law Section of the State Bar of California.