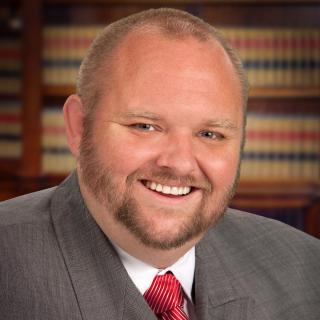 Whiting & Jardine has three guiding philosophies:
1. Provide something of value to everyone who asks for help.
2. A good lawyer does not cost money. He saves money.
3. Building on the first two philosophies, always provide a level of service, that our clients could not have been better served by going anywhere else.

Stephen W. Whiting is an attorney who has prevailed in over a thousand cases and saved millions of dollars for his clients. Mr. Whiting has a proven track record of putting his clients in positions of strength and obtaining optimal resolutions. His areas of practice include construction law, insurance law, business law, and complex civil litigation.

On one occasion, Mr. Whiting was retained by a defendant who had already lost his case, despite having received reputable representation. Mr. Whiting was able to stay the current judgment and get a new trial. At the new trial, Mr. Whiting convinced the opposing party'Ãs expert witness to switch positions on the stand. The court immediately dismissed the case based on the expert's new testimony.

Mr. Whiting also prevailed in a case he argued before the Utah Court of Appeals which had massive implications for second mortgages and junior encumbrances. http://www.utcourts.gov/opinions/appopin/capitalassets122310.pdf

Though he has a fantastic record in litigation, Mr. Whiting has been equally successful in cases in which he helped negotiate resolutions. In one such case, a family was divided by a money dispute, a destroyed home, and a series of spiteful allegations. While a judgment would have temporarily decided many of the issues, Mr. Whiting pushed for a resolution outside of court. Using a third-party to expand the parties'Ã options, Mr. Whiting was able to steer the parties toward a resolution which fostered amicable relations for the future.

Mr. Whiting grew up in Chicago as the second of eight children. When he is not practicing law, Mr. Whiting enjoys spending his time with family and friends.