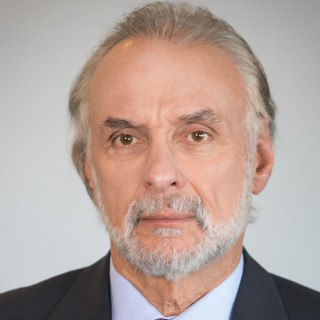 Stephen J. Calvacca has over thirty-five years of litigation experience in a broad range of practice areas ranging from murder to legal malpractice. He began his career as a criminal trial lawyer in New York City working as a Public Defender in one of the busiest courts in the country. He was later appointed by New York’s Attorney General as Special Assistant Attorney General to investigate and prosecute corruption in the nursing home industry during its most scandalous heydays. He was lead prosecutor in some of the most significant Medicaid fraud cases in New York City and earned the respect of both his colleagues and adversaries. In the mid 1980’s, he served as a federal prosecutor in the Middle District of Florida and prosecuted a wide variety of high-profile cases, including US v. Rapp, et al., which involved a group of brokers and bankers who were responsible for the collapse of over 200 banking institutions across the nation. He secured convictions against major defense contractors, corrupt public officials and members of the Colombian drug cartel. Steve became a partner in one of Orlando’s premier litigation firms before deciding to start his own law practice. As a sole practitioner, Steve secured multiple seven and eight figure settlements against powerful entities. His largest recovery to date was in excess of one hundred million dollars. He is admitted to practice in the states of New York, Massachusetts and Florida. He recently joined NeJame Law as a partner.