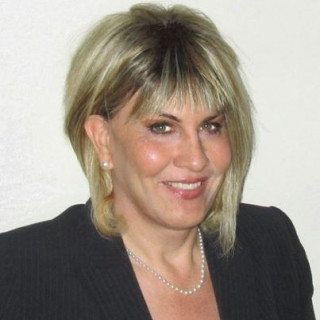 Stanna founded the Law Office of Jeffery S. Slater, P.C. in 1999 after practicing for nearly 10 years with Arizona's finest trial lawyers (handling the most complex civil cases, including disputes alleging medical malpractice). Since its launch, the Law Office of Jeffery Slater has represented a diverse group of insurance companies, healthcare providers, corporations (publicly-traded and closely-held), estates and individuals.

Stanna is recognized as "Distinguished" by Martindale-Hubbell (Attorney Peer Reviews) for her professional achievement and ethics. She has received the "Superb" designation by the Avvo Online Directory of Attorneys.

While practicing Law, Stanna has devoted substantial time trying to advance the interests of those who identify as Transgender or Gay. Stanna currently serves as the LGBTQ Liaison for the City of Scottsdale and also serves on the Scottsdale Police Chief's Community Engagement Committee. Stanna is a former Chair of the Arizona State Bar's Committee on Sexual Orientation & Gender Identity (SOGI), where she served for six consecutive years. While on the SOGI Committee, Stanna also served on a special State Bar Task Force commissioned to review the lawyer ethics rule (ER8.4) pertaining to unlawful bias and prejudice. Stanna has also served as a member of the Board of Directors at one•n•ten, an Arizona nonprofit that strives to empower youth who identify as Transgender or Gay. In 2016, Stanna was recognized by the City of Scottsdale as a Diversity Champion and was also recognized by Arizona Foothills Magazine as one of the Women Who Move the Valley.