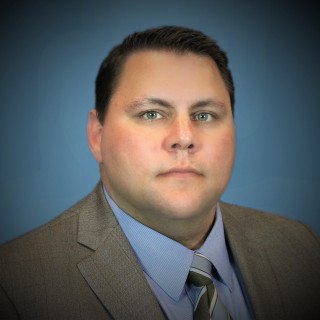 Slade is a Florida native who has practiced law for over twelve years throughout the state of Florida, including in Tallahassee, St. Petersburg, Daytona, Jacksonville, and now, Sarasota.

Slade has worked for the Florida Office of the Attorney General, the state and federally funded Elder Consumer Protection Program at Stetson University College of Law, the Florida Department of Children and Families, and the Wounded Warrior Project veteran’s non-profit organization. Slade is a former member of the Florida Department of Agriculture and Consumer Services’ Florida Consumers’ Council, and a former board chair and current member of the Florida Office of the Attorney General’s Seniors versus Crime Board. Additionally, Slade is a proud and active supporter and member of the LGBTQ community.

In February of 2019, Slade moved back to southwest Florida to join Boyer & Boyer, P.A., where he is building upon his work in elder law and guardianship, as well as continuing his work in probate, estate planning, and other general practice and litigation areas.

How to Protect Personal & Financial Interests