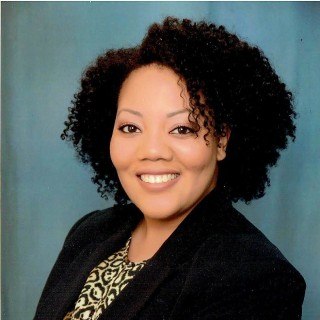 Shereese earned her Bachelors in Business Administration from Howard University in 2009, and was awarded her J.D. degree from Charlotte School of Law in 2017. During her law school career, Shereese worked in the School's Wills Practitioner's Clinic where she primarily assisted members of the community with their estate planning needs. Shereese also served as the President of the Christian Legal Society during her final two years of law school. .


Before beginning her legal career, Shereese worked several years in the Office of Sponsored Programs at Howard University