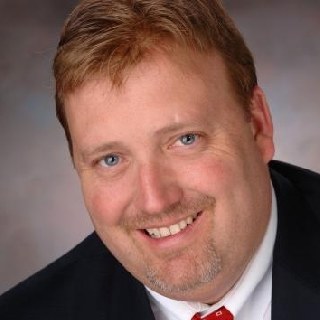 After working for a downtown Green Bay law firm for a period of time, Attorney Brabazon created Brabazon Law Office, LLC in 1997. Attorney Brabazon has a wealth of experience in many areas of Law including; Business & Commercial Law, Criminal Law, DUI/DWI, Family Law, Estate Planning, Personal Injury, and Civil Litigation

Attorney Brabazon devotes most of his practice to cases involving litigation. He has appeared in front of most Judges throughout Eastern Wisconsin and has extensive experience in both State and Federal Courts.