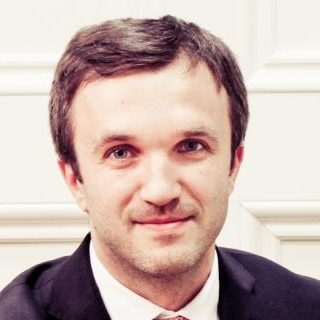 Serge Semirog holds degrees in Finance and Economics from the University of Massachusetts at Amherst, where he graduated cum laude. His law degree Mr. Semirog earned at the University of California, Hastings College of the Law, where he was a member of the Hastings Business Law Journal. Mr. Semirog’s experience includes work at the Hampden County Superior Court in Springfield, Massachusetts, as well as at several medium sized firms in California and Massachusetts. Mr. Semirog also worked at the Massachusetts Family Institute (MFI) where he drafted legislative proposals for the Massachusetts State Assembly. For his work at the MFI Mr. Semirog has been awarded the prestigious Blackstone Fellowship by the Alliance Defense Fund, a non-profit think tank dedicated to promoting and defending our religious freedoms. After moving to Charlotte, North Carolina, Mr. Semirog started his own practice. He currently resides in south Charlotte with his wife and three daughters. Mr. Semirog is a member of the North Carolina Bar, Mecklenburg County Bar and the American Bar Association.