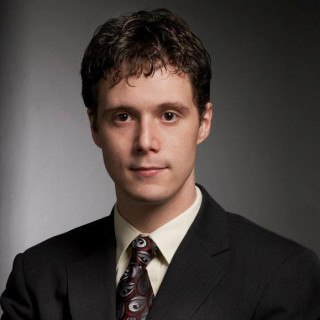 Attorney Sean Flynn has been practising law since 2010, focusing on consumer bankruptcy in Austin and San Antonio. Before practicing law in Austin, he earned a B.A. in History and Political Science from the University of North Texas and a J.D. from St. Mary’s University School of Law in San Antonio, where he served as an editor on The Scholar: St. Mary’s Law Journal on Minority Issues. His student comment regarding absentee voting was published in The Scholars’ 2009 edition. Sean is a member of the State Bar of Texas Bankruptcy Section’s Young Lawyers Committee and is an associate member of the Inaugural Hon. Larry E. Kelly Inn of Court.

Q. I am filing a Chapter 7 Bankruptcy in Texas. Do I have to list my husband's VA Benefits in my income calculation?
January 22, 2021
A: Hello there. You are correct that you do not need to input VA disability and Social Security on the means test, but you do need to disclose the income on your schedule I as part of your income. You would also need to disclose it on the Statement of Financial Affairs as well.

Q. Been in bankruptcy since 2018. Since covid I am to the point of being worse then broke. How do I talk to get out of now
December 16, 2020
A: If you have been in bankruptcy since 2018 it sounds like you filed under Chapter 13. A chapter 13 bankruptcy can typically be voluntarily dismissed at any time. Although before you dismiss you might explore seeing if you can modify your plan and possibly lower the payment. Under the CARES act, you can also extend the term of the plan which might allow you to lower the payment. Furthermore, you might also be able to convert the case to chapter 7 which doesn't require a plan payment. All of the decisions require a closer examination of your facts in the case. If you have an attorney I recommend speaking with them otherwise many attorneys offer consultations and might be able to assist you.

Q. Is it standard to only have to file 60 days of pay statements with your chapter 7 BK petition?
February 5, 2020
A: The code requires that 60 days of pay advices be filed or provided, however it is not uncommon for additional pay advices to be requested - especially when you consider your means test looks at the previous 6 months of income.