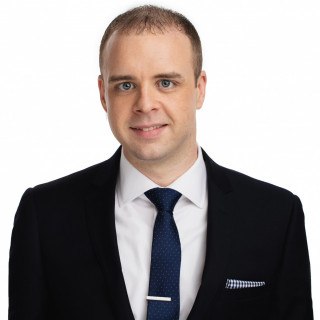 Sean is currently the founder and managing partner of the Murphy Law Firm PLC. He is licensed to practice law in the State of Michigan and the United States District Court for the Eastern District of Michigan.

Sean was named a Super Lawyers' Rising Star every year since 2019, and he was named a DBusiness Top Lawyer in 2019.

Following law school, Sean worked as a Judicial Law Clerk to Justice Stephen Markman of the Michigan Supreme Court, and he worked with several small firms in Metro Detroit.