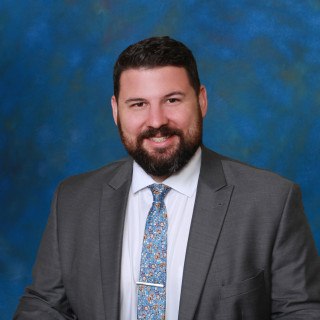 Sean A. Sherlock is Partner at Dischley Law, PLLC. Sean has handled thousands of cases and is a skilled advocate, compassionate counselor, and tenacious trial attorney.

Prior to joining Dischley Law, Sean was a prosecutor in the City of Alexandria, where he handled some of the most challenging and serious cases within Alexandria during his tenure. In his 5+ years as an Assistant Commonwealth’s Attorney, Sean prosecuted cases ranging from reckless driving and misdemeanor drug possession to rape, racketeering, and murder. He quickly gained a reputation as a tough, fair, and highly skilled prosecutor.

Sean’s passion for the law leads him to seek out opportunities to teach others. He has taught at numerous CLE-approved trainings on topics including electronic evidence, domestic violence, constitutional issues, and many others. He has also guest lectured at American University, Washington College of Law on topics including Ethics for Trial Lawyers and Litigation Skills.

Before becoming a prosecutor, Sean was an associate attorney at one of the top plaintiffs’ law firms in Washington, D.C. There, he was responsible for handling all aspects of civil litigation in wrongful death, medical malpractice, and personal injury cases.

Sean is very active in his community. He helps organize the annual Jazz4Justice benefit concert which raises money for youth scholarships. He has served on the board of the Alexandria Bar Foundation, the Alexandria Domestic Violence Intervention Program, the Alexandria Community Gang Task Force, and others.