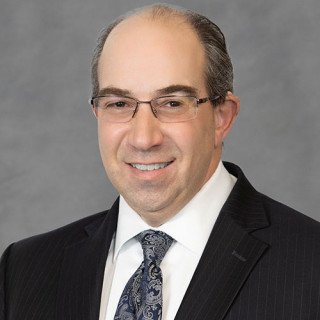 Scott G. Richmond practices in the areas of civil and commercial litigation, banking, collections, employment, Landlord-Tenant law including evictions, personal injury, wrongful death, workers' compensation, real estate short sales, homeowner and condominium association representation and zoning/land use issues. He is licensed to practice in the State of Illinois, the United States District Court for the Northern District of Illinois and before the U.S. Supreme Court. Mr. Richmond was named a Leading Lawyer in Illinois for 2015, 2016 and 2017.

Mr. Richmond is a member of the Illinois State Bar Association, the Kane County Bar Association (where he's served as General Counsel and on the Board of Managers) and the Illinois Trial Lawyers Association. Mr. Richmond has served as a Village Trustee in the Village of South Elgin from 2005-2013 and 2014 to present. As a Trustee, he has served as the Board liaison to the Intergovernmental Affairs Committee, Police Department, Public Works Department, and Finance Department; and has been a liquor control commissioner for the Village. He was also the past Chairman of the South Elgin Economic Developmental Council (SEED) prior to being elected as a Village Trustee.

Food for Greater Elgin
Board of Directors & Present Past Chairman
Current