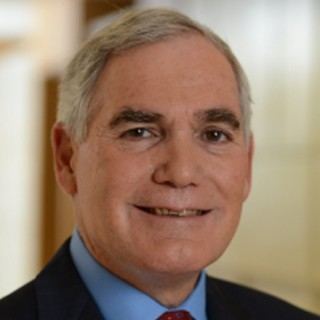 Samuel Abloeser is a true litigator. Whether a client has suffered a serious auto accident injury, or been harmed as the result of dangerous working conditions or defective products, he truly goes to the mat on their behalf.

Often Mr. Abloeser’s victories benefit a group of similarly victimized individuals, as when he represents workers exposed to asbestos or women diagnosed with breast cancer following Hormone Replacement Therapy. He has also represented hundreds of railroad workers, men and women who have their own unique worksite risks and challenges.

“Even though technology has changed it in some ways, the essence of railroad work is the same as it has been since the beginning – to drive the train, and make sure the tracks are functional and safe. It’s very hard work, often performed under stringent deadlines.”

With extensive experience in commercial litigation, Mr. Abloeser also specializes in small businesses and closely held corporations. These cases can involve anything from a small cell phone distributor up against a powerhouse like Cingular/AT&T, or a ship supply corporation pitted literally against whole countries.