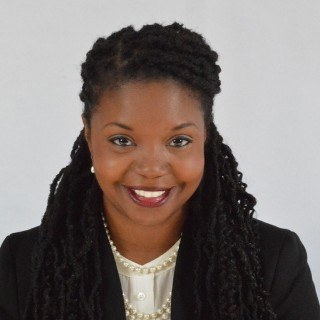 Safiya Byars is an Atlanta-based attorney with a passion for helping immigrants and their families to obtaint their immigration status and lead their best life in the United States.

Faced with being the first international student at her college Safiya realized then that she wanted to learn how to maintain her international student visa and transition to permanent immigration status. Based on her personal experience Safiya realized that there was a need for legal counsel that was truly knowledgeable and compassionate in assisting immigrants with their immigration needs and other legal issues that would surface if they decided to live in the United States.

Georgia Trend Legal Elite 2017
Georgia Trend
2017
For the past 14 years, Georgia Trend has asked the state’s attorneys to tell us who they think are the best in their field. This year’s group of Legal Elite represent nearly 300 law firms in more than 30 cities across Georgia in 14 practice areas.The publication will be released in December 2017. 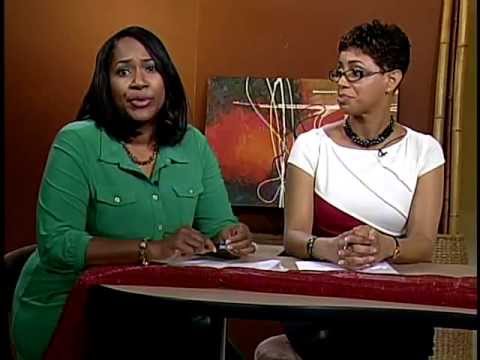 Q. I want to sponsor my husband from another country but he is already in US through visit visa.
August 18, 2018
A: Hello and thanks for your question. Generally United States citizen are able to sponsor their foreign national spouse for permanent residence, i.e "green card." Whether or not your husband will be able to attend his interview in the United States or return to his country is based on a number of factors. In addition please note that your spouse being married to you does not make him automatically eligible to obtain permanent residence. In addition to your marriage there are a number of additional requirements that your spouse must meet to ensure he is eligible to receive his permanent residence through your sponsorship. I would highly recommend that you consult with an immigration attorney at your earliest convenience. Best of luck.

Q. Uscis officer is requesting for my stepchildren's birth certificate in order to approve my citizenship.
August 7, 2018
A: Hello and thank you for your question. Based on your question it is difficult to give you a beneficial answer without asking you some questions and getting the background on your case. At the very least it appears that you will need to provide the documents to Immigration that they requested or accept the fact that your case will be denied. However, based on your difficulty in obtaining the requested documents, I would highly recommend that you consult with an immigration attorney to explore your options as soon as possible. Best of luck to you.

Q. i was brought to the us illegally by my parents when I was 3 now I’m 14.
July 27, 2018
A: Hello and thank you for your question. Please contact an immigration attorney to discuss all of your options. Best of luck to you.