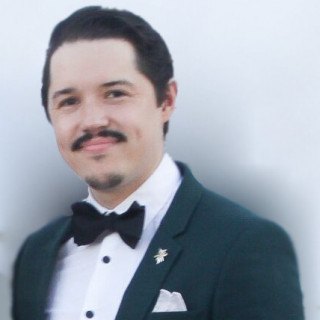 Schmidt, who toured extensively as a musician prior to law school, appeared on NBC’s “The Voice” and his music has been featured on the Apple iTunes’ “New Music Page.” He also won “Critics’ Choice” at the Starbucks Music Makers Competition and served as community manager for Redstar Media, a two-time Emmy winning multimedia and production firm in Boston.

Schmidt's corporate practice in Savannah also focuses on business contract disputes, non-compete and non-solicitation litigation, and corporate creditor's rights.
Schmidt, a native of Atkinson, NH, is married to Hillary Schmidt, a Savannah College of Art and Design graduate who works with the Savannah-based museum and exhibit design firm DMDG2.

Q. My landlord emailed me my lease on 10/15/20 but there is not dates on the lease. it states it’s a 12 month lease. valid?
2 November 2020
A: Generally speaking, if both parties signed it and there is other evidence available of when it was signed and returned (emails, metadata, etc.) it is likely valid for 12 months from the date of signing. Alternatively, if there is a date block on the signature line, that date may be used. Lease and contract issues however are very fact-specific and it is recommended that you have this lease reviewed by a licensed attorney.

Q. I write and produce songs. One of the songs contains dialogue from a movie, but I speak. Is that a copyright violation ?
2 November 2020
A: Generally speaking, any time copyrighted material is incorporated into a new work you will need permission from the original author. This may be obtained by getting a license to create a derivative work. Copyright issues are complex and each matter is different. It is recommended that you consult a lawyer to help with your specific situation.