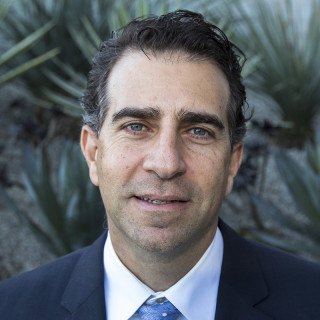 Ron has been practicing law since 1995 and has obtained multi-million dollar settlements and judgments for consumer clients across the State. In 2012, Ron received the distinguished CLAY award for "Attorney of the Year" by California Lawyer Magazine for his work on a landmark California Supreme Court case. In 2007, Ron was selected as one of the "Top 20 Under 40" Attorneys in California by California's largest legal newspaper, The Daily Journal. He was selected by Super Lawyer's magazine as a "Super Lawyer" in 2011 and 2012, and a "Rising Star" in 2010.

Throughout his entire legal career, he has dedicated his practice to litigating on behalf of the consumer and strives to maintain the public's respect for the legal profession. Ron is certified by the California State Bar as a Legal Malpractice Specialist, and also holds a Real Estate Broker's License. A native to Los Angeles, he coaches his daughter's soccer team during his free time.