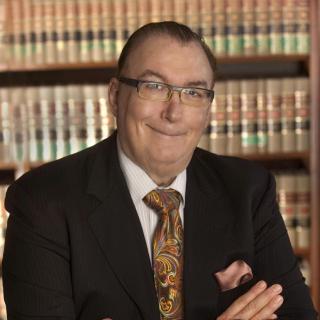 Robert M. Meisner has been a practicing attorney since 1969 and is the founding member of the community association law firm, The Meisner Law Group, P.C., in Bingham Farms, Michigan. Mr. Meisner is a Fellow of and Michigan’s first inductee into Community Association Institute’s College of Community Association Lawyers (CCAL). He has been selected in multiple years as a Michigan Super Lawyer by Thomson Reuters, has been selected in multiple years as a Top Metro Detroit Attorney in the field of Condominium Law and Real Estate Law by DBusiness Journal, and has been honored as one of only 30 distinguished Michigan “Leaders in the Law” by Michigan Lawyers Weekly in 2014. Robert Meisner is co-draftsperson of the 1978 Michigan Condominium Act and contributor to the 2001-2002 Amendments thereto. Mr. Meisner’s publications include Condo Living 2, The Authoritative Guide to Buying, Selling and Operating a Condominium; as well as having authored Condominium Operation: Getting Started and Staying on the Right Track, and many other articles; he is also a featured columnist with the Observer, Eccentric and other Hometown newspapers. Mr. Meisner has lectured before many professional education programs, including being a regular featured speaker at the United Condominium Owners of Michigan annual seminar, as well as the Community Association Institute’s National and Michigan Chapters. He taught law school as an adjunct professor of law for Cooley Law School and MSU College of Law. Mr. Meisner is also an accomplished mediator. He holds a B.A. from the University of Michigan, a J.D. from the University of Michigan Law School, and he is a licensed real estate broker.