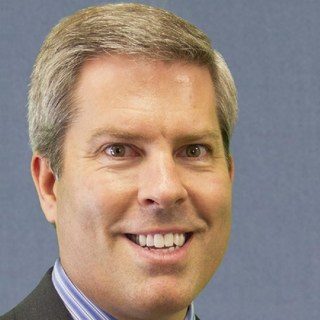 Since 1997, Attorney Bob Jung has practiced law in the state of South Carolina. Because he is passionate about helping victims and families who are facing harm due to the negligence of other people, Bob focuses the majority of his practice on personal injury cases. However, he also handles workers’ compensation claims frequently. Prior to practicing law, Bob attended Furman University in Greenville, South Carolina, where he earned his Bachelor’s degree in History. During his time at Furman, Bob became a member of the Tau Kappa Epsilon Fraternity, where he met Tom Eller, a fellow George Sink, P.A. Injury Lawyers. He went on to obtain his law degree from Touro Law Center located in New York and began practicing law immediately after graduation. Aside from law practice, Bob enjoys spending time with his family. He has a wife, who is a medical doctor, and one daughter, Elisabeth, who are his driving forces to do what he is most passionate about in life.