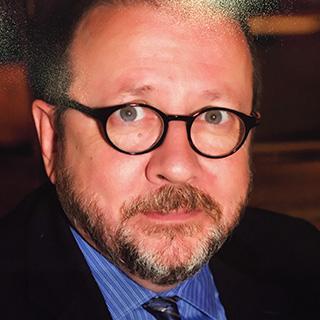 Robert Blankenship has been licensed to practice law by the State Bar of Texas since receiving his degree in law from Texas Wesleyan University in 1995. A Big Spring native, Robert’s family moved to Weatherford after his father died. Robert is licensed to practice law in the Federal Northern District of Texas, and the Eastern District of Texas. Before joining the Bailey & Galyen Robert worked at the Office of the Attorney General of Texas where he was recognized as the Assistant Attorney General of the Year for 2010. While law school he was Order of the Barristers and was awarded the Scholarship Key. Robert has been practicing family law since 1995. “I am dedicated to helping individuals in their time of need. Often family law matters intersect with financial disputes, tax controversies, or bankruptcy. No matter what, it is often the most stressful time of their life. Additionally if there are children involved the parties will have to deal with each other for the rest of their lives. I strive to help them get through this time in the least traumatic way possible.” Mediation and collaboration are useful in settling family law disputes. However, not every case is appropriate for alternative dispute resolution. Some cases will ultimately end up in the courtroom. Whether a case is settled using alternative dispute resolution or in the courtroom I believe the best way to reach a good outcome is to be prepared for trial.

To Enforce or Not to Enforce - Bankruptcy in the Child Support Case, Statewide Assistant Attorney General Convention
July 9, 2009