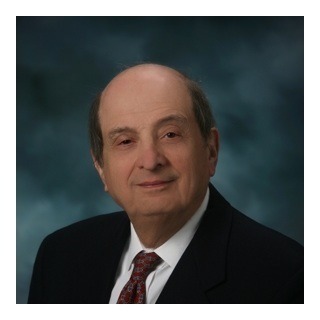 Robert M. Hess, President and founding member of Sachs & Hess, P.C., practices primarily in the areas of Family Law; Personal Injury; and Business Law. He received his B.S. from Indiana University in 1961 and his J.D. from Northwestern University School of Law in 1966. From 1961 to 1963, he served in the United States Army, as a First Lieutenant. Mr. Hess was admitted to the Indiana and Illinois Bars in 1966. He is also admitted to practice before the United States District Court, Northern District of Indiana, and the United States Supreme Court.