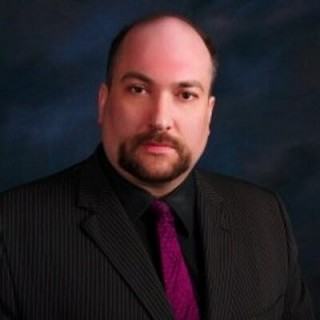 Since the age of 10, Richard Edinger has lived in Fargo, North Dakota.

In 1991, he graduated from North Dakota State University with a Bachelor of Science degree in political science. In January 1996, he graduated cum laude with a Juris Doctor degree from Western Michigan University Cooley Law School.
For the last twenty-one years, Mr. Edinger has focused on criminal defense and DUI defense. From July 2001 to January 2006, he was a public defender for Cass County, North Dakota. He has zealously defended thousands of criminal cases and hundreds of DUI cases. He has a wide range of experience in all types of criminal cases–driving under suspension cases, DUI cases, drug cases, sexual assault cases, domestic violence cases, murder cases, and many other types of cases. Mr. Edinger is one of the few criminal defense attorneys in the area that has a winning jury trial record.* He also has extensive appellate experience, having represented clients in over 45 appeals.

Mr. Edinger has been recognized by the National Trial Lawyers and The National Advocacy for DUI Defense for his exemplify qualifications and experience. He has also served as a lecturer for Lorman Education Services, educating other attorneys on DUI law. However, his primary focus is serving and helping his clients.