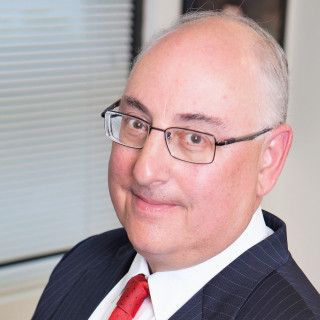 Mr. Willstatter is a criminal defense lawyer. He represents people in the New York state and federal courts. He has been a criminal defense attorney for nearly thirty years and has been in private practice since 1989. He serves as Vice President of the New York State Association of Criminal Defense Lawyers. As a partner at the Law Office of Green & Willstatter in White Plains, New York, he handles criminal cases in the Westchester County courts and those of the surrounding counties, including New York City. He also represents people who are accused of offenses in the United States District Courts. In addition, Mr. Willstatter has argued many cases in the appellate courts of New York and in the Second Cicruit Court of Appeals.

Partner
The Law Office of Green & Willstatter
1989 - Current
Represents those who are subject to investgation by the authorities or who have been charged with crimes.