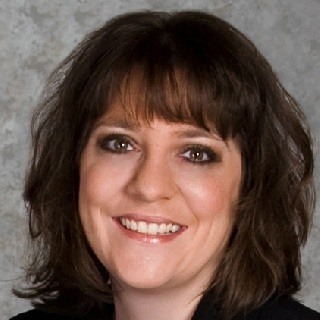 Renee Picard earned her Juris Doctorate in 1996 from the University of Denver College of Law, Denver, Colorado. This came after earning her Bachelor of Science in Public Law and Government from Eastern Michigan University in 1993. She was licensed to practice law in the State of Michigan in 1996 and was admitted to Federal Court in 2005. Before coming to work in Lapeer in 1998, she had worked at a children’s legal clinic, the Wayne County Prosecutor’s Office, and a personal injury firm in Southfield, Michigan. She was also published for an annual survey for a Colorado Juvenile Case Law Update. Renee entered into a partnership with Mr. Shoults in 2004 and Ms. Brooks joined the partnership in 2010, forming Shoults, Picard & Brooks, PLLC. Renee Picard was the 2006-2007 President of the Lapeer County Bar Association and of which she has been both an officer and member of the Scholarship Committee. She is a member of the Appellate Section of the Michigan State Bar Association. Ms. Picard enjoys spending the majority of her time with her son and extended family, and is an avid fan of the Detroit Red Wings.