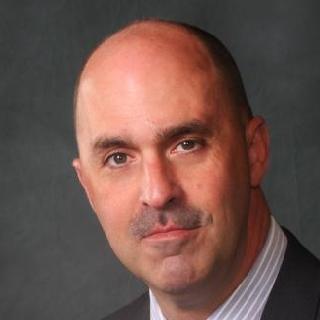 Reid Thompson started his own criminal defense law firm in May of 2009 with an emphasis on serious felony offenses. Since March 2010, he has tried ten felony jury trials winning not guilty verdicts in Murder trials in Fulton and Dekalb Counties. Previous experience includes work as an Assistant District Attorney for the Fulton County District Attorney's Office in the Complex Trial Division and at the Douglas County District Attorney's Office. During and after law school, Reid also worked at the Prosecuting Attorney's Council of Georgia, at the FultonCounty Solicitor's Office, and at the Georgia Justice Project. Prior to graduating with litigation honors from the Georgia State University School of Law, Reid was a police officer with the Fulton County Police Department for twelve years working as a Detective with the Major Case Division and attained the rank of Police Lieutenant. While with the Fulton County Police, Reid was selected to attend the prestigious Federal Bureau of Investigation's National Academy at Quantico, Virginia. Reid obtained his undergraduate degree from the University of Georgia after serving honorably for three years in the United States Army at the Aberdeen Proving Grounds in Maryland and overseas in the Republic of Korea. Reid is willing to represent clients anywhere in Georgia but primarily practices in Atlanta, Fulton County, Cobb County, Douglas County, Paulding County, and Dekalb County.