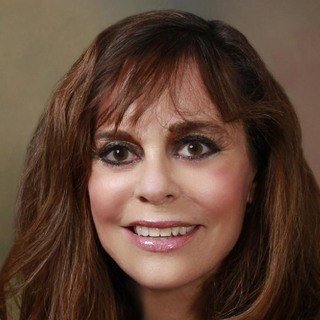 Rebecca Nitkin believes in the passionate pursuit of justice for all - one case at a time, one client at a time. She is licensed to practice in all Maryland courts and in Washington DC, and since 1992 has practiced exclusively in the area of criminal law. She has handled many high-profile criminal defense cases that have been featured on both local and national radio and television and in other media, including "Good Morning America," "The Today Show, "The O'Reilly Factor", and "Court TV With Nancy Grace". Her interviewing skills landed her the position as a Legal Analyst on "Fox and Friends" "Fox News," "In Session TV" and all the related series to In Session/Tru Tv, plus many more like CNN," "Russian TV", "Headline News" "Uma Pemmaraju of Fox","Jane Velez-Mitchell". Ms. Nitkin's legal work has earned her recognition and respect among her legal peers, including an AV Peer Review Rated Preeminent Attorney Rating,* sole 2010 and 2011 Female Maryland Criminal Attorney in the Martindale Hubbell Bar Register of Preeminent Women Lawyers, The 2012 Daily Record Spotlight On Leadership Award, a 10/ rating of Superb on AVVO and she was chosen as a Fellow of the Maryland Bar, inducted into The Litigation Counsel of America Trial Lawyers Honorary Association, Top 100 Trial Lawyers in the State, and Washington DC and Baltimore's Top Rated Lawyers for the third year in a row, just to name a few. Criminal defense lawyer Rebecca Nitkin has also been included in the Maryland Super Lawyers listings (2007, 2008, 2009, 2010) and the Washington, D.C. Super Lawyers. Just the top 5 percent of attorneys in Maryland and Washington, D.C., are included in the listing, which is made up of attorneys selected by their peers as highly effective in their area of law. *CV, BV, and AV are registered certification marks of Reed Elsevier Properties Inc., used in accordance with the Martindale-Hubbell certification procedures, standards, and policies. Martindale-Hubbell is the facilitator of

The Catholic University of America Columbus School of Law
J.D.
1991