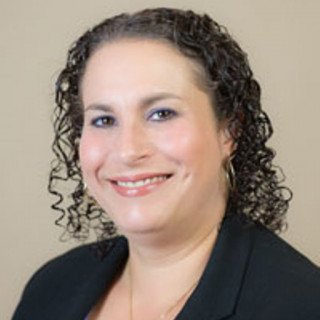 Rachel E. Partyka is Partner at Weinberger Law Group in New Jersey. Ms. Partyka received her Juris Doctorate from Rutgers School of Law – Camden in 2003. Ms. Partyka was a recipient of the prestigious Ralph Bunche Fellowship which is provided to exceptional incoming, full-time students. While attending law school, Ms. Partyka was chosen to be a member of the Domestic Violence Pro Bono Project where she provided legal aid services to victims of domestic violence in Camden County Family Court. She also interned for the Honorable F. Lee Forrester, J.S.C. in Mercer County and Legal Services of New Jersey. Prior to attending law school Ms. Partyka received her undergraduate degree, a Bachelor of Science, from Ithaca College in 1999. Ms. Partyka has dedicated her career to the study and practice of matrimonial and family law and has successfully handled a variety of cases over the last decade. She has experience with all facets of family law litigation, including contested issues of custody, parenting time, child support, alimony and equitable distribution of assets. Ms. Partyka has been the recipient of several other awards, including the Lisa and Kolin Pimental Award for Excellence in the Study of Domestic Violence Law & Commitment to Advocacy upon her graduation from Rutgers Law in 2003, The Mary Philbrook Award for Public Interest Advocacy awarded by Rutgers Law in 2004 and The Ronald B. Atlas Outstanding Attorney Award in 2009, during her tenure as a Staff Attorney at Central Jersey Legal Services, Inc. Ms. Partyka has been named as a Rising Star by Super Lawyer Magazine in 2014, 2015, 2016 and 2017. Most recently, Ms. Partyka has been qualified as a Certified Matrimonial Attorney.