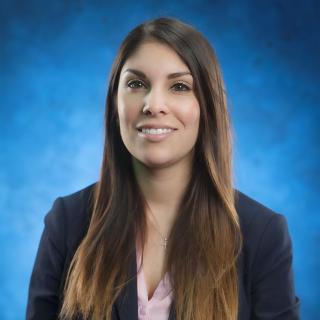 Rachael was born and raised in Ottawa, Ontario, Canada where she attended high school at one of Canada’s premier preparatory schools, Ashbury College. For her college education, Rachael wanted to experience life in a bigger city and moved to Toronto. There she attended the University of Toronto, a worldwide top ranked college, and graduated with a Bachelor of Arts with honors in American Studies and Human Geography. After spending 21 years in Canada, Rachael wanted to start her life in a warmer climate and so chose to attend St. Mary’s University School of Law in San Antonio, Texas, graduating with a Juris Doctorate. During law school she was a member of the State Bar of Texas Pro Bono College and Phi Alpha Delta Law Fraternity. Rachael is passionate about travelling the world, and has had the pleasure of spending time in over 60 different cities across the globe. Some of the most interesting destination points have included those in the Baltics, Eastern Europe, the Mediterranean, and Asia. In her free time Rachael enjoys leisure golf and tennis, and enjoys hiking the beautiful trails that Texas has to offer. Rachael joined Bailey & Galyen in 2015 to work in its Workers’ Compensation department protecting injured employee’s rights. She is currently a member of the State Bar of Texas.