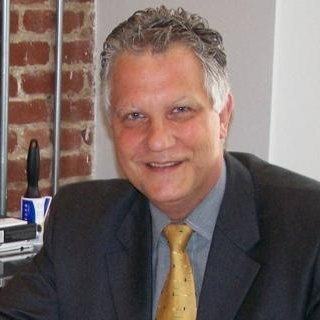 In addition to his legal practice, Mr. Croessmann co-founded the Matrix Design Companies where he currently serves as president of Matrix IMA an architectural firm specializing in forensic, litigation support and expert witness services and as a principal/general counsel of the Matrix Design Companies. Previously, Mr. Croessmann also served as a lobbyist and deputy general counsel for the American Institute of Architects in Washington, D.C. Mr. Croessmann is also active in industry associations. He is a member American Institute of Architects and was on the Board of Directors and the 2004 President of the Northern Virginia Chapter of the AIA. He is active in the Associated Builders and Contractors of Virginia and the American Bar Association's Construction Fourm. He has also served as an arbitrator for the American Arbitration Association and is actively involved in alternative dispute resolution

Representative Cases:
1. Negotiated a Construction Management at Risk contract with a public agency for construction of a 100 million dollar Water Treatment Plant in Florida.
2. Prepared and assisted in negotiating several claims and change orders under a design build contract on an 87 million dollar modernization of a waste water treatment plant in Tacoma Washington.
3. Drafted and pursued a delay and inefficiency claim against the Maryland State Transportation Authority.
4. Defended an architect in a claim involving the observation tower on the Woodrow Wilson Bridge in Washington D.C.
5. Defended a structural engineer in a claim by the Argentine Navy for settlement damage caused by sheeting and shoring system in Washington D.C.
6. Successfully defended a Securities Fraud case in U.S. District Court and the subsequent appeal in the U.S. Court of Appeal.

District of Columbia
Since 1982

University of Oregon
B. Arch | Architecture