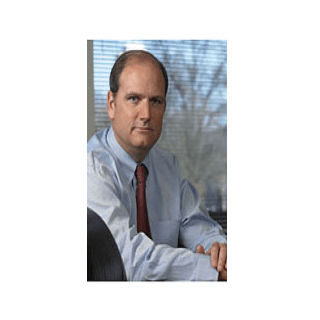 Paul has been practicing law in Charlotte since 1983 and concentrates his practice in serious personal injury cases, worker’s compensation, and business litigation. He has been trying jury trials in state and federal courts for more than two decades.