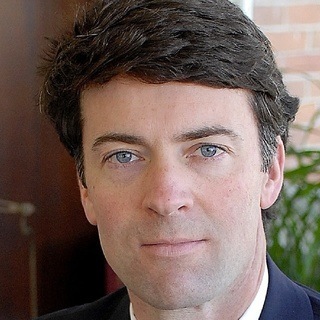 Paul Phillips has successfully litigated cases in Georgia state and federal courts since 1993. He has tried and won cases in a wide variety of areas, including wrongful death, medical malpractice, vehicular and trucking litigation, catastrophic injury, property damage, and commercial litigation. Paul graduated from Middlebury College in 1987 cum laude with a B.A. in Philosophy and Physics, before working in New York City as a product liability underwriter for a specialty lines insurer for four years before law school. He earned his law degree from the College of William & Mary’s Marshall-Wythe School of Law in 1993. After graduating, Paul joined the Atlanta law firm of Drew, Eckl & Farnham, focusing on product liability, property, and medical malpractice litigation. In 2000, he moved his family to Albany, Georgia, and continued his practice primarily in the areas of medical malpractice, trucking and automobile litigation, and insurance coverage disputes. Paul has been a member of the State Bar of Georgia since 1993. He is licensed to practice in all trial and appellate courts in Georgia, as well as the Federal District Courts for the Northern and Middle Districts of Georgia, and the 11th Circuit Federal Court of Appeals. He holds memberships in the American Bar Association, the Dougherty Circuit Bar Association, and numerous professional legal associations. Paul focuses his practice on… Civil litigation, including catastrophic injury and wrongful death Medical malpractice Vehicular and trucking litigation