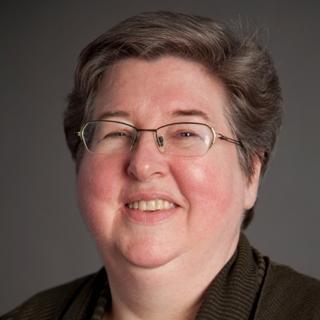 Patricia Flannery is a graduate magna cum laude of Boston College (1979) and the Northeastern University School of Law (1988). She is admitted to the Massachusetts Bar and the United States District Court for Massachusetts, as well as to the United States Court of Appeals for the First Circuit. Ms. Flannery worked for the firm before attending law school and joined the firm as a partner in 1996. She has worked in the firm’s asbestos practice and tried cases in a number of other areas. She was lead trial counsel in Ortiz del-Valle v. NBA, winning a $7.85 million award for sex discrimination in favor of a female referee passed over for hiring by the National Basketball Association. She currently oversees the firm’s external communications.