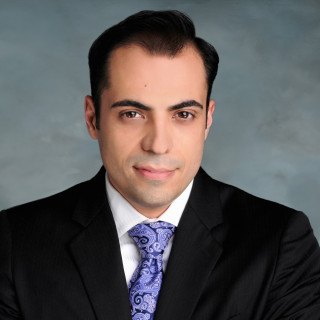 I grew up in Bogota, Colombia for part of my childhood, which is where I became fluent in Spanish. I moved back to the United States in 1990, and spent the majority of my life in New Jersey. After graduating high school in 2000, I attended and graduated from Rutgers University in 2004. I then moved to South Florida and attended Nova Southeastern University’s Shepard Broad Law Center, where I received my Juris Doctor in 2007.