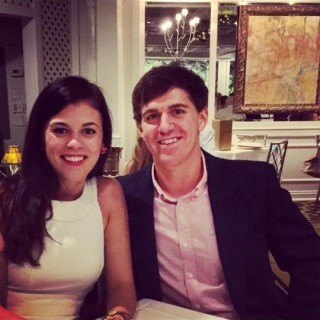 While attending Tulane University Law School, Nick was elected as the Senior Managing Editor of The Sports Lawyers Journal, Vol. 23. He graduated in 2016 and was admitted to the Louisiana Bar in October 2016.

Soon after, Nick interned with the Louisiana State Court of Appeal, 1st Circuit, assisting the Honorable Page McClendon with research and writing. He was then hired as an insurance defense lawyer by a prestigious firm, in Covington, LA, becoming the youngest associate at the firm at the time.

At Richardson & Guarisco, L.L.C., Nick’s primary focus includes Family law and Immigration law (bond hearings). He also assists his clients in matters relating to Constitutional law and the First Amendment, Intellectual Property law, and Sports and Entertainment law, among others.

Aside from practicing law, Nick has made waves on several media outlets as a Fantasy Football expert and NFL Draft analyst. In 2015, he was a weekly guest speaker on ESPN New Orleans Radio, and he still occasionally appears on television as a guest on Prime Time Sports with Scott Alexander (WLAE-TV/CST)