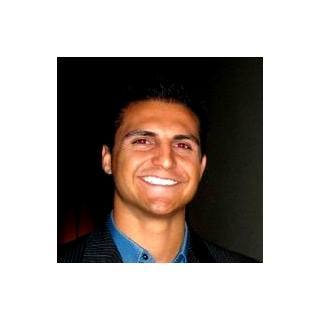 Nicholas Arcamone is currently an Associate at the Bruckner Law Firm- a federal contract litigation firm in San Diego, CA. At the completion of a four-year tour with the Army as a Military Intelligence Officer, CPT Arcamone returned to San Diego to attend Thomas Jefferson School of Law. Nick volunteered with the SDVLP's Domestic Violence Clinic, where he helped indigent domestic and elder abuse victims in obtaining quality legal services. He earned the Wiley M. Manuel Certificate for Pro-Bono Services in 2011. Nick began his work in criminal law with the San Diego Office of the Public Defender, where he had the unique opportunity to work in both the felony and misdemeanor units. Nick drafted and argued pre-trial motions, met with incarcerated clients, negotiated with members from the District Attorney's Office, and advocated on behalf of defendants during misdemeanor and felony arraignments. Nick continued his work in criminal defense with a prominent criminal law office in San Diego, where he worked on a wide variety of state and federal appeals. In 2013, he joined a prestigious downtown plaintiffs' litigation firm, specializing in traumatic brain injury. Nick worked on cases involving personal injury and medical malpractice, gaining valuable insight into the difficulties facing victims, both in coping with their injuries, and dealing with the ominous hospitals and insurance companies.

US Court of Federal Claims
Since 2014