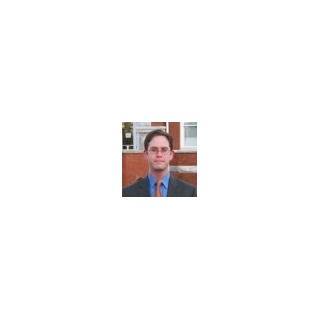 Nathaniel M. Smith is a born again Christian and a member of Salem Baptist Church in McDonough, Georgia.

Nathaniel is admitted to practice before the Georgia Supreme Court, the Georgia Court of Appeals, and the Superior, State, Juvenile, Probate and Magistrate courts of Georgia.

Nathaniel graduated in 2009 from Washington and Lee University School of Law. While pursuing his law degree, he worked for the Georgia Court of Appeals, the State Court of Henry County, Georgia, and for the Flint Circuit Public Defender’s Office in McDonough, Georgia.