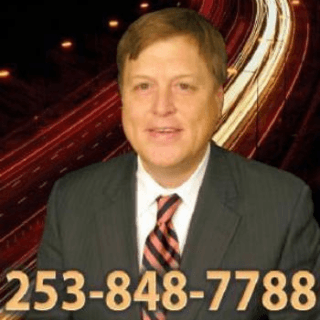 John grew up in Pierce County and has been practicing law in Puyallup since he began his career back in 1993. John has become well respected in his community for his legal knowledge and exemplary client service. Most of John's clients come to him by way of referrals from community members and former clients. A former Field Artillery officer in the Washington Army National Guard, John commanded a unit in Baghdad, Iraq from February 2004 through March of 2005 where he was awarded the Bronze Star Medal.

The Veterans of Foreign Wars
Current