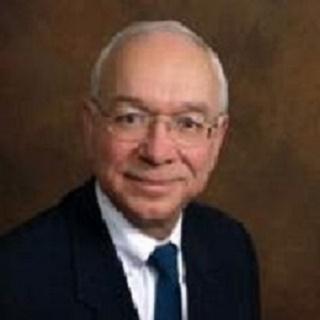 Firm founder, John Zarych, brings to each federal and state criminal case a wealth of strong academic and courtroom experience. While attending the University of Maryland School of Law, where he graduated cum laude, John Zarych distinguished himself by being elected as an Editor of the prestigious Maryland Law Review and by achieving the highest grade in the law school for criminal procedure and administrative law. These two subjects deal with the protections afforded to individual citizens by the U.S. Constitution and the manner in which attorneys use those protections to assist citizens who are being illegally accused or oppressed by the government. While serving on the Maryland Law Review and attending law school, John Zarych clerked for The Honorable Leon Pierson, the former United States Attorney for Maryland, where he was entrusted with significant projects in Maryland and Washington, D.C. John Zarych's interest in criminal law began while still in law school, when he was recruited to assist some of Maryland's foremost criminal defense attorneys in significant criminal cases. John Zarych has received a commendation from the Atlantic County Executive Office acknowledging the comprehensive work he has done towards assisting inmates return into their communities as productive citizens again. He also is an honorary member of the Knights of Columbus. 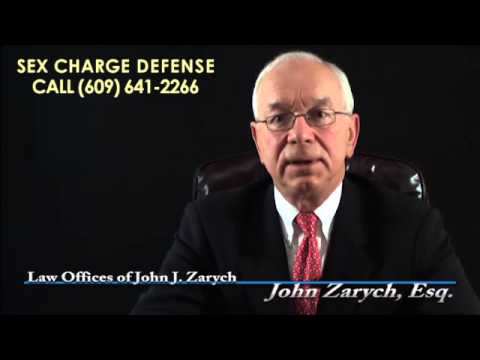 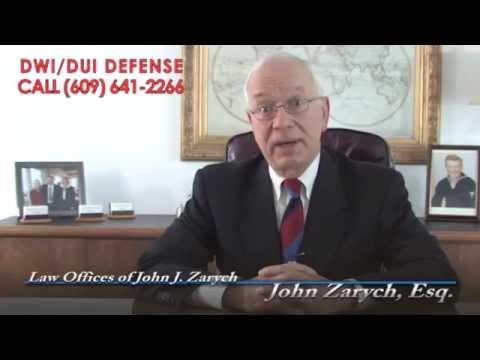