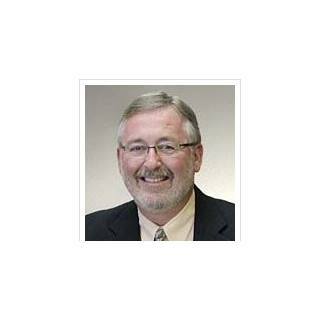 Mr. Edmunson's legal practice includes workers' compensation and Social Security Disability. He has has practiced law in Eugene since 1983.

Before he became an attorney, Jim worked as a daily newspaper reporter, photographer and editor in several Oregon cities. From 1987 to 1994, he served in the Oregon House of Representatives from Lane County. Mr. Edmunson served as Chairman of the Democratic Party of Oregon from 1999 to 2007, and is past chair of the Lane County Planning Commission. He also was a Trustee of the Oregon State Library, and has served on many local and state government commissions. He is the past chairman of Continuing Legal Education for the WorkersÃ¢ Compensation Section of the Oregon State Bar. He has authored several articles on legal practice.