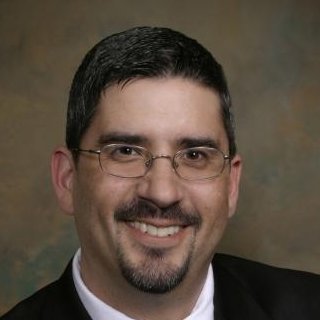 The goal of Alejandro Gutierrez, Esq., is to make permanent residents of United States. He limits his practice to United States Immigration Law including the related criminal matters. He practices before the Citizenship and Immigration Services and the U.S. Immigration Courts throughout the United States, including appeals before the Department of Homeland Security, the Board of Immigration Appeals, U.S. District Courts, and U.S. Courts of Appeals. He is admitted to practice in the courts of the State of New York, U.S. District Court for the Western District of New York, and the U.S. Court of Appeals for the Second Circuit. He is a member of the American Immigration Lawyers Association (AILA) and the Erie County Bar Association.