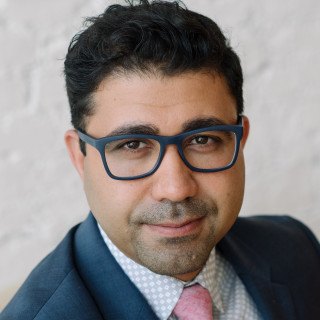 Mohamed AL-Hamdani came as a Refugee along with his family to the City of Dayton in 1992. At the time he was 10 years old. He is the second child of 6.

Mohamed is graduate of Wright State University and he received his Juris Doctorate at the University of Dayton School of Law in 2013. Mohamed has dedicated himself to serving this community.

He was elected to the Dayton Public Schools Board of education and began serving his first term January 2018. In 2021, Mohamed was inducted into the Dayton Business Journal Forty under 40 Hall of fame. Mohamed is an Immigration Lawyer at Al-Hamdani and Associates in Dayton.

Mohamed received the Super Lawyers Rising Start Award in 2020 and 2021.