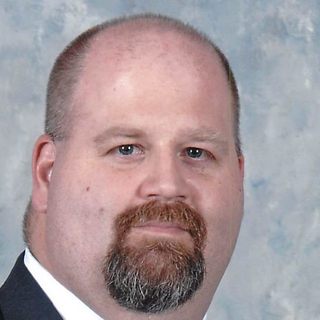 Michael W. Lee is a 1988 graduate of the Virginia Military Institute. He obtained his law degree in 1996 from the University of Richmond, T.C. Williams School of Law and holds a Masters in Business Administration (MBA) from the College of William & Mary. Prior to attending law school, he served as a police officer in Colonial Heights and worked for the Virginia State Corporation Commission. He has been an attorney for almost 20 years and is admitted to practice law in both Virginia and Colorado. He previously served as the elected Commonwealth’s Attorney forthe City of Colonial Heights, is a past president of the Colonial Heights Bar Association, and holds membership in both the Hopewell and Petersburg Bar Associations. During his tenure as Commonwealth’s Attorney he also served as the Interim City Attorney for Colonial Heights and was elected by his peers to serve as a member of the Board of Directors of the Virginia Commonwealth’s Attorney’s Association. He serves as an adjunct instructor at the Crater Criminal Justice Academy where he teaches criminal and constitutional law. He is admitted to practice in all Virginia Courts as well as the U.S. District Court for the Eastern District of Virginia and the U.S. Fourth Circuit Court of Appeals.