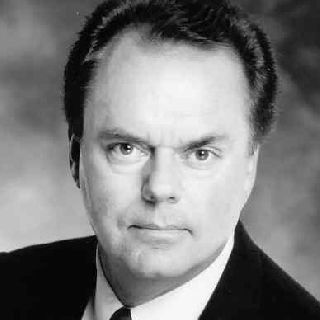 Michael Ross is a California Native and has lived in the San Francisco Bay Area for over twenty-five years. Recently married, Mr. Ross and his new wife Susan both live and work in San Francisco.

A former prosecutor, (Deputy Attorney General for the Criminal Division, and a Special Prosecutor), Mr. Ross has earned a reputation for unrelenting, aggressive representation of persons charged with a crime.

Mr. Ross is a member of the Bar Association of San Francisco (Criminal Section Member), the Young Scandinavians Club, the Dolphin Club, and the San Francisco SPCA (as a "Patron"). Mr. Ross enjoys bicycling, photography, scuba diving and traveling.

Owner
Law Office of Michael Ross
1981 - Current
The Law Office of Michael Ross defends persons charged with a crime. Mr. Ross has handled over 5,000 criminal cases, including all major felony and "three strikes" cases, domestic violence, white collar and fraud matters, misdemeanors, and nearly 1,000 DUI cases. Mr. Ross is pleased to offer a one-hour free initial consultation on any criminal matter. Mr. Ross asks that the prospective client come to the law office for an in-person interview. This serves the client better and gives him or her a much better feeling of the quality of representation offered by Mr. Ross. Jail (in-custody) interviews are available by prior arrangement. Telephone interviews are available for those living outside the San Francisco Bay Area.

"Patron" Award
San francisco Society for the Prevention of Cruelty to Animals
1996
I was honored to receive this award for contributions made.