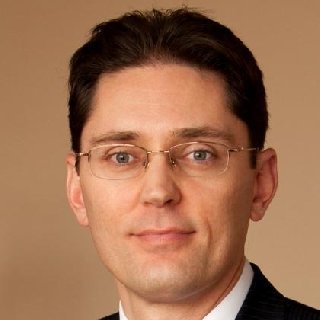 Speaker, Learning The Ropes, Portland, Oregon
November 18, 2018
Oregon State Bar Association
Presented and gave a talk to new lawyers on how to open and run a successful law practice.

Q. Can my girlfriend get a driver's license in Oregon with one or two convictions of dui's in California?
1 November 2014
A: It depends on how long ago those DUI convictions were, and whether she satisfied all requirements of the CA court and CA DMV.

Q. Is swerving WITHIN your own lane a lawful stop in reference to a DUII in the state of Oregon?
1 November 2014
A: It's not a traffic violation by itself, but swerving within a lane can be used by an officer to support a finding of reasonable suspicion for DUII. Whether or not the stop was lawful will depend on what other factors the officer is using to corroborate his/her belief that the swerving was a sign of driving while under the influence.