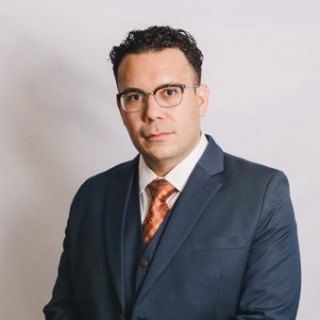 Mr. Rosas has represented clients who were the target of long-term investigations and charged with Racketeering, Conspiracy, Larceny, Embezzlement, Tax Violations, and other criminal violations.

In 2018, Mr. Rosas was appointed by the New Jersey Supreme Court to serve on the District Ethics Committee for Middlesex County (DEC VIII) for a four-year term. The District Ethics Committee acts as the investigative and prosecutorial arm of the Supreme Court in discharging the Court’s constitutional responsibility to supervise and discipline New Jersey attorneys. Committee members are charged with conducting investigations and hearings in order to determine both the facts and the law surrounding grievances related to possible violations of attorney ethics rules or the law.

Prior to forming Rosas & Cirigliano, Mr. Rosas formed The Law Office of Michael Robert Rosas, in East Brunswick, New Jersey. He started his career at a boutique Newark, New Jersey law firm where he handled criminal and civil rights matters in State and Federal court. He counseled various clients, including municipal clients, through the business investigation and internal investigation process. With this experience, Mr. Rosas represents individuals employed by the government, such as teachers, police officers, firefighters, et