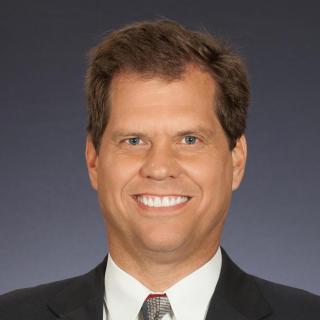 Michael R. Puhl is Board Certified in Family Law by the Texas Board of Legal Specialization, a member of the Texas Academy of Family Law Specialists and a certified mediator. Michael has been honored as a Texas Super Lawyer by Texas Monthly magazine since 2008. A 1982 graduate of the John Marshall Law School in Chicago, he is licensed to practice law in Texas, Illinois and before the United States Supreme Court. He is an active member of state and local bar associations and former president of the Plano Bar Association. In 2006, he was appointed by Governor Rick Perry to the Texas Board of Examiners for Marital & Family Therapists where he served as Chairman of that Board from 2011 - 2016.

A primer for judges, attorney and therapists on how to remain compliant with professional rules and the Texas Family Code, Continuing Education Seminar
January 1, 2018

Family Law
Texas Board of Examiners